Do You Know Who You're Talking To? 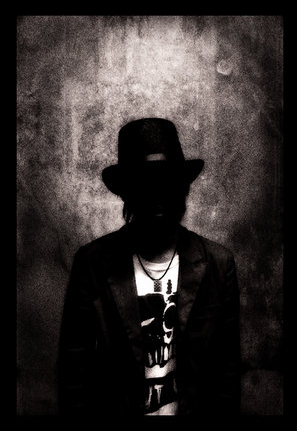 Imagine someone comes up to you at a cocktail party. And they're wearing a mask—while everyone else isn't. You don't know much about that person because they're not really telling you a great deal about themselves. How much would you tell them about yourself in return? How much would you trust them? How much do you really know about them?  Yet online, we can be anyone we want to be. A fictional character, a caricature or invented identity. We can be anonymous—say whatever we want about virtually anyone. We're empowered to be whoever we want whenever we want to. The digital pen is indeed mightier than the sword.

The question is—(and it's not a question I hear asked often enough), do you really know who you're talking to?  On any network—take your pick, what do you really know about them? How big is their digital footprint? Can you Google them easily? Do their lifestreams sync up? Are they really who they say they are? Do you take the same precautions on the Web that you tell your children?

Do you really know who you're talking to?

It's not their responsibility to be transparent—that's the beauty of the Web and part of it's power. Anyone can have a say. It's up to you to do the digging—to know who's on the other end of the screen. Are they the real thing or something else—are they who they say they are? Is it clear that it's a character or person? Where is that line and how much should it blur? One thing that I've often said about the increasingly social Web, is that not unlike society—it's a representation of humanity at it's best and worst. That's just how it is. It's a full contact sport. And if you are a business, brand or individual who wants to play in this space—don't play the game if you're not willing to take a hit.

That said, as you wade into the waters of conversation. You should really ask yourself this simple question. Do you know who you're talking to?