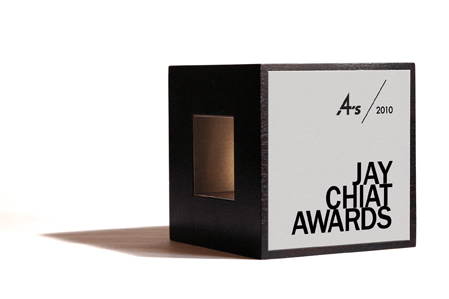 Can your efforts in social media be judged? Sure they can. Do you deserve an award? That's debatable—but from a sociological perspective, awards will be around as long as human beings are since validation is a fairly powerful driving force in the lives of social beings (and human beings are social).

That said, I'll be part of a judging panel for one of the first ever social media specific categories in an industry event. The Jay Chiat Awards for strategic excellence also known as the "4As" and popular with the planning community has included a track for social media strategy. Former colleague Peter Kim will be acting as chair and I'll be joining forces with:

But what will be my personal criteria for judging? Here are a few things I'll be looking for.

Innovation: Was this something that pushed the boundaries of the medium? Specifically in tech, content or human engagement? Did it innovate in a strategic fashion?

Sharibility: We others compelled to talk about it? Did it get shared and was it passed around the community via word of mouth?

Community: Did it serve the community in some way? Was it useful? Did it provide value to a community in a way that was mutually beneficial to both members and the brand/organization?

Connectivity: Did the initiative connect individuals—did it foster participatory and or social behaviors?

Relevance: Was it “socially appropriate?” given the nature of the network(s) it was deployed in? Did it cause natural adoption as opposed to being forced?

Authenticity: Was it true to both the social ecosystems it was deployed in as well as the brand?

Accountability: Did the initiative result in something tangible? Was there a change in perception, behavior, or a financial benefit in the form of profit or cost savings?

These are some things I'd be looking for. So if you were me—what would you look for?