« Most Marketing Is Unremarkable | Main | Solving vs. Selling » 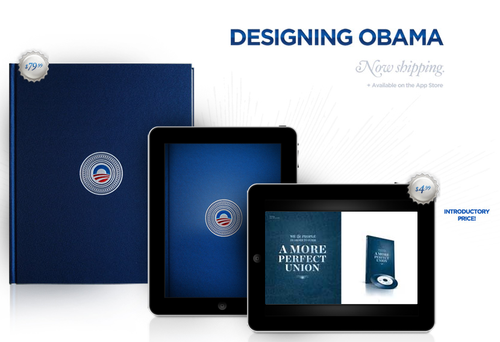 Can an idea be owned? I'd say it can certainly be rented for a while. The question then becomes how does a renter make the most of their property? In Linchpin, Seth Godin tells us how important it is to ship something. I'd add that the packaging is equally important. The value chain today looks something like this. Text has value but it's like the wind—e-mail, tweets, and comments allow for widespread communication with low effort. Blogs take it up a notch. Decks put even more form to it (if you know how to build decks) Apps and books package thoughts even further.

But as it's been said in Linchpin and likely in lots of other places in other times, the question in need of an answer is "did something ship"? In other words, owning or renting an idea is likely impossible if you haven't shipped out something tangible that's worth sharing.