I spent a few days at CES 2011 doing some work with our BlackBerry client, a few panels and taking in some sights. If you're interested, here are a few thoughts based on my experience there. 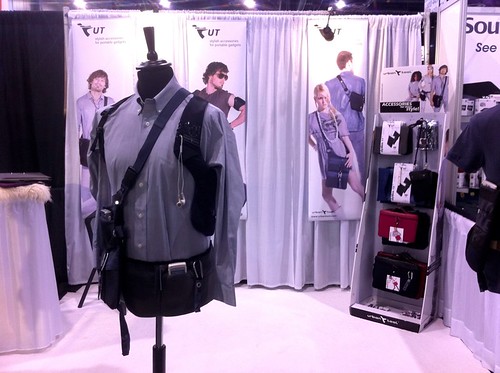 Build It, And They Will Accessorize
Obviously CES is known for giving a visitors a sneak peek into what's going to be hot technology wise in the year to come. I also thought it was interesting to see that so many of the displays focused on the accessories of technologies. iPad accessories for example seemed to be ubiquitous. Think about how this translates to platforms as well. There are usually multiple versions of mobile apps for the most popular platforms such as Facebook and Twitter. The big lesson here is that when you build something of value, more value is created from it. 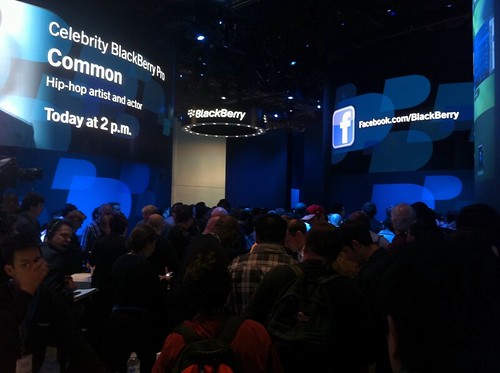 Give Them Something To Talk About
From what I could tell, BlackBerry (client) had one of the most packed booths. I'm not just saying this because we work with them, but it was pretty impressive both due to the scale, the design (which I thought was on brand) the attractions (which included some celebs) and most notably the presence of their tablet in development, the Playbook which was being demonstrated by RIM folks as they worked through the crowd. As tech influencer Robert Scoble noted, it was "getting a lot of attention". 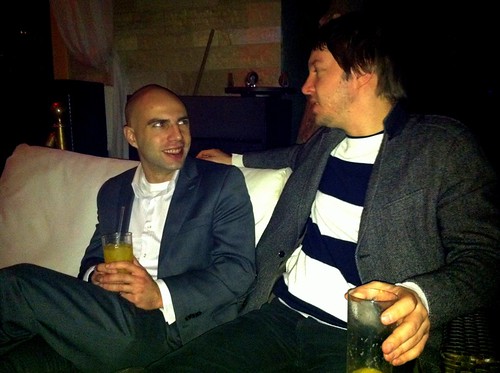 Relationships Are The Ultimate Technology
Much of my time was spent meeting, greeting, and making introductions with people informally. CES like many events is a great reminder that relationships are started over dinners, a cocktail or a cup of coffee. Despite the high tech nature of the event, good old fashioned networking was still the heart of it. 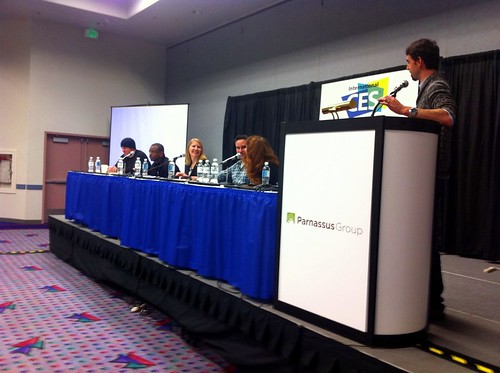 It's Time To Get Down To Business
One of the panels I participated on had Jeff Hayzlett former CMO of Kodak and Angela LoSasso formerly of HP and now social media manager at RIM. I unexpectedly found myself challenging Jeff on a few things. Specifically, I think I was reacting to some of the broad language being tossed around. It's not enough to say we need to be "transparent" anymore—or to toss out a soundbite about fax machine comparisons. I found Jeff's comments more useful when he talked more about his significant experiences at Kodak, setting up their war room for example. Please, let's talk more about that and less about the book you just wrote. We're past the generalities now. 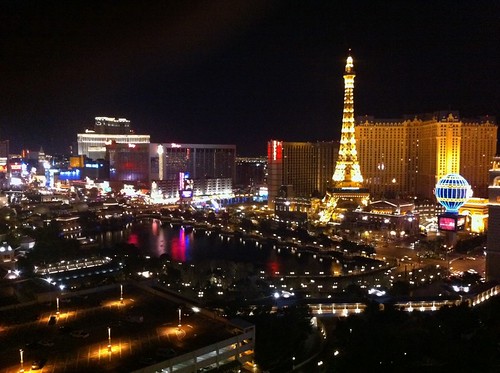 What Happens In Vegas...
Lastly, it's worth noting that Vegas is probably the perfect town for a show like CES. It can handle the scale of it and the overwhelming sensory overload that comes with a show of this magnitude. The two seem to be a perfect match. The blinking lights of gadgets combined with the blinking lights of the Vegas strip. The two make quite a pair.

I'm sure other write-ups will cover more tech announcements, but from my perspective, these were a few things that stuck with me as I recovered from the activity on my flight back home.