« Can There Be Innovation Without Competition? | Main | Seven Indicators of Twitter Influence »

The Proposition of Automation 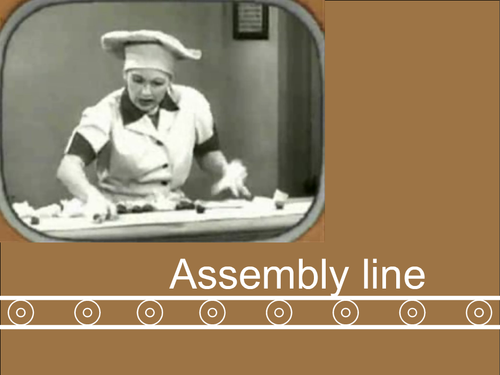 I don't follow everyone back on Twitter. This is an intentional act. I don't follow everyone back because there are too many spammers to deal with and frankly, If I do follow you back, it's a very intentional act—I follow you for a reason. Tomorrow, somebody can send me an e-mail and say—"we've solved your problem by inventing a service which only follows back real people, no spammers".

That would be useful.

But I still wouldn't use the service. Because it's my opinion that being selective about who I follow makes it more valuable to the people I do follow, and that means something. And as an added benefit, while it's still unrealistic to follow back thousands of people watching their every move, it's not unrealistic to jump into the general stream now and then and spark up a conversation with the people I chose to follow.

I followed someone recently who I met in person. In response, I got a generic direct message back—the same one that gets sent to no doubt hundreds and thousands of other followers. I got a chance to talk to the individual after getting the automated message and asked him why he does it. He explained that he used to thank people for a follow manually and as he gets hundreds of followers back, this became unsustainable. So he decided to scale. And the result was an automated message.

To be fair, he says that this generates many follow up conversations which he engages in. Maybe he's on to something. But for me, I felt like a number. I expect automated messages from the electric and gas company, but not someone I've met in the flesh.

The choice to automate is ours to make. Perhaps, it's better for efficiency and makes scaling a human being possible. Perhaps, a single human being seems less human when they scale this way. I haven't scaled well. I don't respond to every e-mail, or direct message. I don't reply to every tweet. My human limitations are extremely visible. But somehow, I think the imperfection is understood. The deal is this: If I provide enough value, you will accept my inability to scale and respect the choice to take a pass on automation. In other words, automation is a choice—and with it, we gain something, and we lose something else.