I'm in the middle of customizing my new Facebook page featuring the new Timeline layout. In the process, I kept thinking that something felt familiar about it. Then, I remembered this Superbowl ad from Google.

It's a great ad because it's about life and it's about being human. It's about our connections and experiences. Ironically, with Timeline, Facebook succeeded on the promise that Google made in that ad. It's still a great ad and it still applies to Google, but I have to wonder of the developers and designers at Facebook had it in mind as they worked on Timeline in their effort to beat Google on Web domination. It's Possible. Meanwhile, Timeline is pretty powerful. Your life in digital. 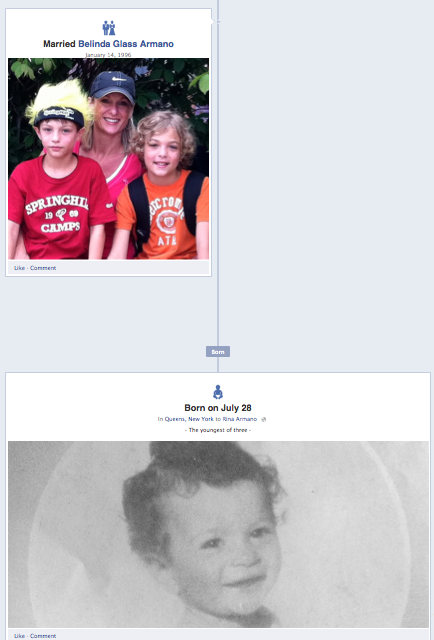 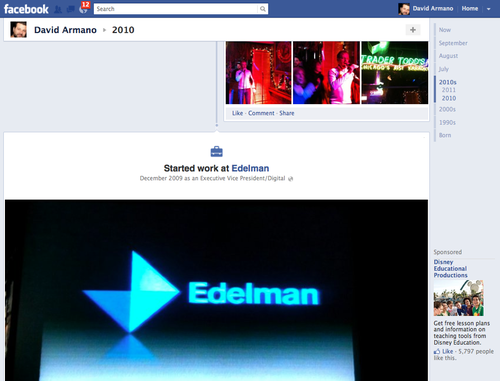