« The Future Isn't About Mobile; It's About Mobility | Main | Technology Will Only Solve 1/3 of Your Social Business Problem » 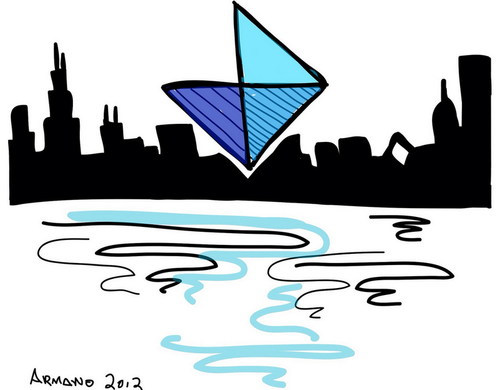 Over the past couple of years since joining Edelman, I've gotten into the habit of writing up a short post every time I celebrate an "Edelversary". For the rest of you, this is Edelman speak for a one year anniversary at Edelman. I've found it to be a great way to look back at what's been accomplished while looking ahead at what is yet to be done and doing a bit of a gut check before moving forward. This year will be a bit different as I'm writing ahead of schedule—while my next Edelversary will be in December marking year three, I've been promoted to managing director of Edelman Digital Chicago starting this week.

The Chicago digital team is one of the largest and most seasoned in the network with a head count around 80 and boasts a team of some of the most talented social strategists, content developers, technologists, analysts and community managers both inside and outside of the Edelman global network. To say I'm excited to dig in further with this group is an understatement as I've already done some ground breaking work with them with the US dairy industry and through launching Edelman's first Social Intelligence Command Center located (SICC) in the Chicago office. 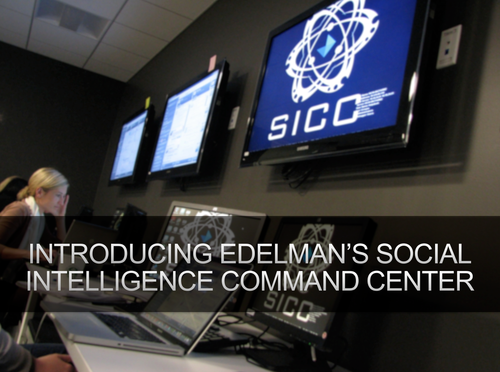 The new role is going to be quite different from previous posts I've held at Edelman. While I'll still obviously be pushing the boundaries when it comes to innovation, I'll be switching gears from a broader focus such as partnerships and M&A, to a more focused effort around growing and evolving our already successful digital operation in Chicago. This includes fiscal, operational and strategic responsibilities so it's kind of like running your own business (see my thoughts on being an "intrapreneur"). Lastly I get to work more closely with Rick Murray, the man who brought me to Edelman in the first place! 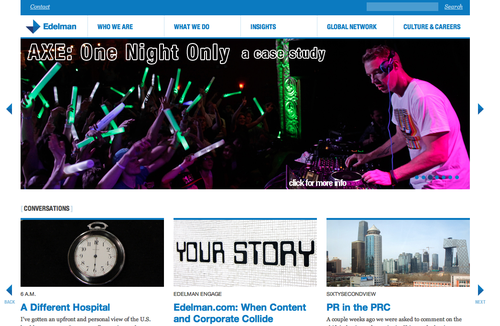 In addition the the new role there are some other cool things going on for us as an organization. Last week we launched a brand new global corporate site for the firm (Edelman.com) which I describe as a "Media Brand Hybrid". And at the end of October, we are celebrating our 60 years as a company. Makes you wonder if Google or Facebook will still be here in 60 years. But back to my next steps—I'm in the process of handing over the editorial keys for Edelman Digital which I've managed since I joined the firm and very much looking forward to the new challenges which lie ahead. And on that note, if you are interested in working together or think there's a fit between my new role and what you're doing—please don't hesitate to reach out: (David.Armano[at]Edelman.com). Here's to new professional seasons and opportunities!