« Five Things I Learned In Five Years | Main | MeerKat Is The Next Big Thing. But For How Long? »

Ruling The "Aggregators" With Creative and Editorial Talent 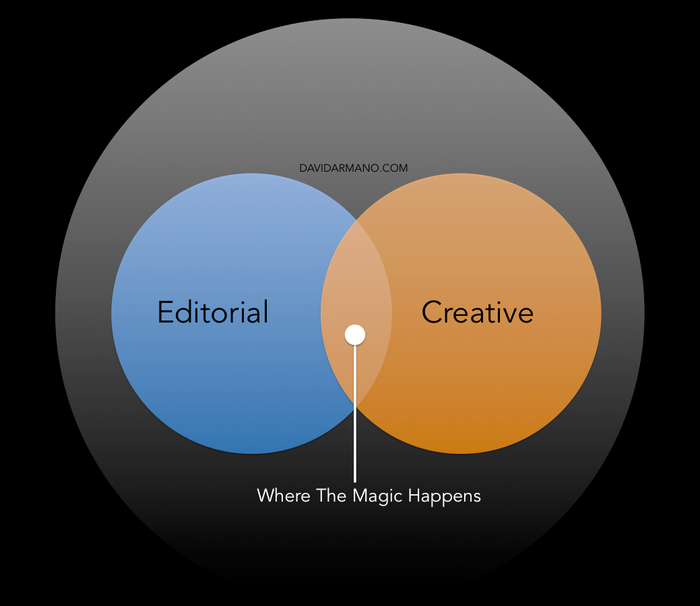 Once upon a time I was a Creative Director. Creative Directors typically come from one of two backgrounds—"art" or "copy". Having more of a visual design foundation, I started there—but also learned the techniques of "concepting" and getting to what's known in the marketing industry as "a big idea". Things were simpler back then...

Big Ideas vs. Ruling The "Aggregators"
Today, if you want your message and or communications to break through—you must understand how the "aggregators" work. What's an "aggregator"? Google, Facebook, Twitter, E-mail, Text Apps, Snapchat, Flipboard... it's anywhere content can be aggregated. It's not the homepage of a media company—it's not their apps either. It's the newsfeeds we either search or browse from. So who is ruling the aggregators?

There's more—but these media companies all have something in common—they blend editorial sensibilities with a deep understanding for how media spreads (or doesn't) online. They know when something is about to trend and generate the right content at the right time. They don't put out bland perspectives but rather generate headlines and take angles that are instantly snackable, interesting and sometimes even controversial. They package content with a keen eye for millennial relevancy (hello President Obama using a selfie stick). They are masters of catering to the algorithms that are the motors which make the aggregators run. 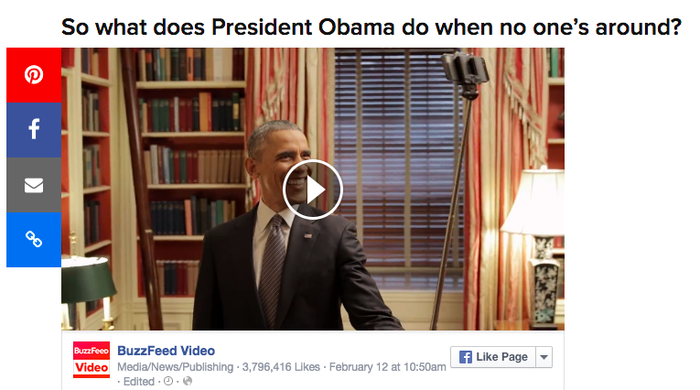 The Big Idea
Now the traditional creative process looks a bit different. It goes something like this:

Planner leads some type of research
Ideally, a meaningful insight is uncovered
Creative team is briefed
Creative brief is drafted
"Big idea" is identified
Program is developed around big idea
Program is launched and measured

It's a lot of steps, but despite the approach—it's still a relevant model as many of the advertising campaigns that resonate with us typically involve some version of the above process. During this year's Superbowl—the "Like a Girl" campaign from Always enjoyed a second wind of popularity boosted by the game's visibility and amplified via social and traditional media. Like a Girl is a big idea fueled by a powerful insight and it takes on a societal tension point—girls believe they can do anything when they are young, but something happens as they mature. 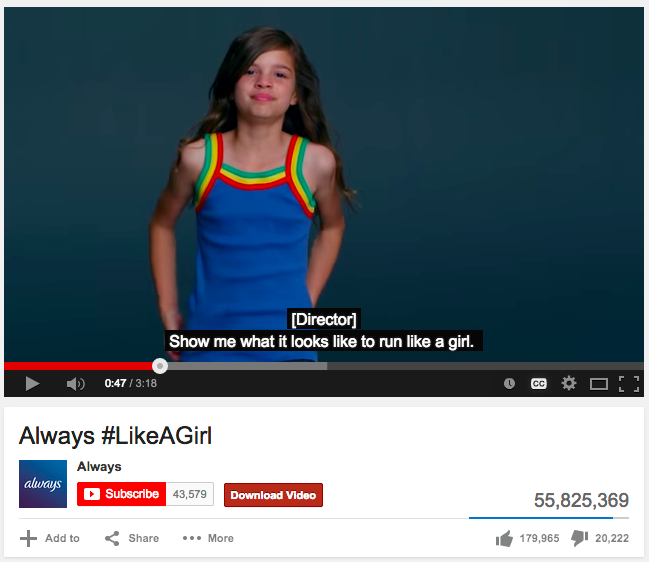 Where The Magic Can Happen
So here's where I see both a challenge and an opportunity. In one model you've got a modern media centric approach leading the charge to dominate the aggregators. In the other model you've got a "creative" (for lack of a better word) approach, which comes at it a bit differently—seeking to uncover a powerful insight that can fuel a compelling narrative. Today, the opportunity for brands and organizations seeking to own the aggregators is to take the best of both approaches—seizing on a trend as effectively as Buzzfeed and crafting communications as powerful as #Likeagirl.

The challenge is that as brands start embracing the "act like a media company " mantra, they often have fledgling editorial operations working in silos from their creative teams. Neither team brings every critical skill to the table—they both have the potential to complete each other, but more times than not, they don't or if they do, it's an awkward dance. Some will get it right—Rue LaLa for example has both a content team with an editorial director paired along side a design team led by a creative director. It's the type of model I think we'll see more organizations adapt (editorial and creative). 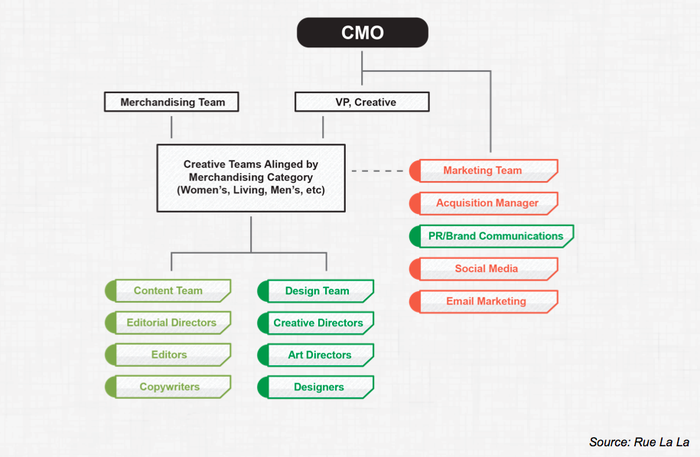 In the quest for marketers and communicators to "own the aggregators"—social savvy creative and editorial talent will be needed. And perhaps the greater need will be the willingness for that organization to empower those teams to produce non bland, compelling content that takes a stance or puts an opinion forth. These are the things that break through and influence the algorithm the aggregators thrive on and the creative/editorial combination will become a necessity in order to break through.