The Rise of Consumer Activism in an Era of Distrust 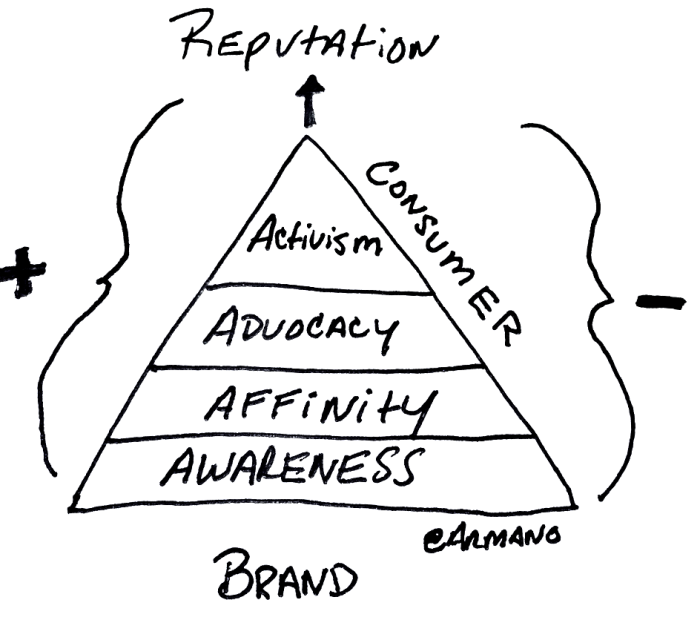 Consumer Activism: Just Getting Started
Since the inauguration of president Trump, we've seen protests seemingly organized on a dime whether it be The Women's March, The March for Life or the recent immigration protests at local airports. These actions, however will not be limited to the protests in public but also in protests of the purse or at least the #hashtag. Case in point—when Uber announced that it would be removing surge pricing to pick up the slack caused by NYC cab drivers who joined immigration protests it was seen by some customers as profiting from an issue they vehemently disagreed with.

And from this, the #Deleteuber "movement" was born with people screen grabbing their deletion of the app, swearing allegiance to Uber's competition and encouraging peers to do the same. While consumer activism isn't new by any stretch of the imagination—today's record levels of distrust in once trusted institutions (see Edelman's Trust Barometer) combined with peer connectivity sets the stage for a dramatic increase of the phenomena.

From Brand Awareness to Consumer Activism
For brands to raise their level of readiness in an era where consumer activism becomes more commonplace—marketers must think about four key stages in addition to the traditional funnel. Each stage carries with it a positive or negative impact for a brand.

Earning Trust in an Era of Consumer Activism
Emerging societal demands and divides combined with peer connectivity provide the perfect storm for consumer activism and brands must find ways to earn not only the loyalty but trust of their consumers. Edelman's 2016 Earned Brand study outlines that most brands engage consumers in a way that interest and involve them but fall short of getting them invested to the point where consumers would advocate on their behalf or act as "activists" in their favor.

Some brands are taking a proactive stance as this emerging dynamic intensifies. *Starbucks recently committed to hiring 10,000 refugees in in five years while clearly articulating their values. AirBnB announced that stranded refugees could stay for free and Lyft pledged a million dollars to support the ACLU.

Handle With Care: Consumer Activism Will Force Brands to Examine Their Values
If nothing else, consumer activists will force brands to ask themselves "what do we stand for"? The biggest risk for a brand in dealing with a low trust environment is to act inauthentically, contrived or in a way that feels opportunistic. Still, consumers will continue to evaluate brands not only by how relevant they are in their lives—but how responsible they feel they are. Or to put it another way, how much they feel they have in common in terms of their values. If a brand today cannot express or articulate those values—it risks leaving its intent and action open to interpretation.

*Starbucks is an Edelman client

Awareness, Action and Activism: What's Happening To Our Social Newsfeeds? 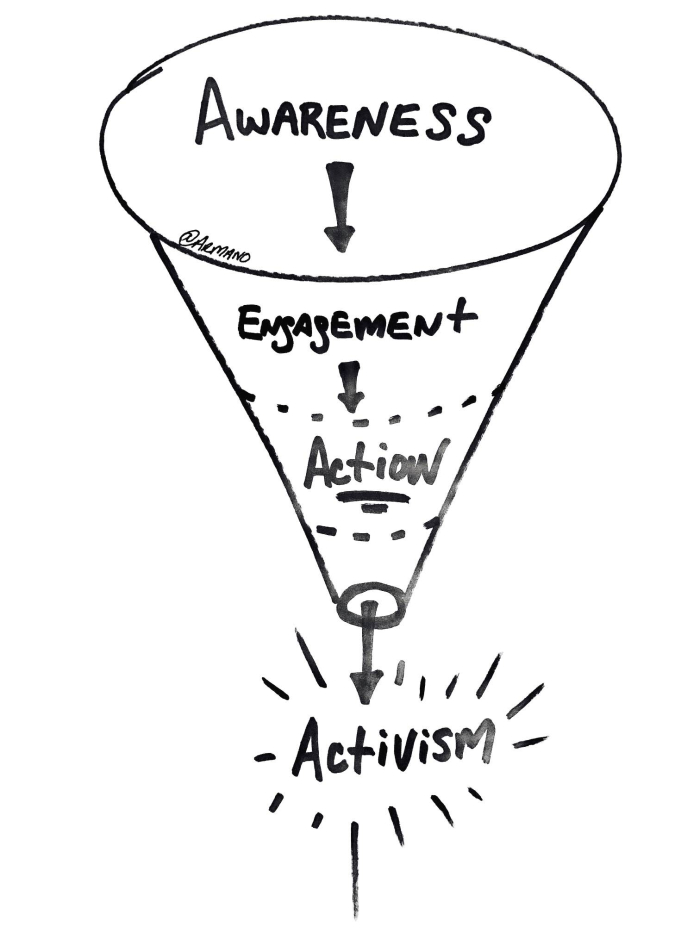 Gotten into an argument on Facebook lately? You're not alone. Find yourself nodding violently in agreement with something someone posted?

We find ourselves in an environment where everyone seems to be acting like an "activist" for the views they find themselves aligning with. The rub? It's not easy being a good activist. The worst ones tend to alienate others because they become so deafening, vociferous and one dimensional in service of their cause—they become difficult to relate to. The best ones are able to mobilize those who share their views while building bridges to those who don't. But many of us are mistaking being engaged for taking action or skipping taking action all together and leveraging social media as a form of activism. These things are not the same and build off one another.

Awareness In Today's Filter Bubble
One of the most impactful societal measures of social networks is that they've become our go to sources of information, news, opinions, and an ever stream of feedback based on what's happening in our world. However, as the recent U.S. election underscored—networks are flawed by design in that we often surround ourselves with peer groups "like us" which creates a phenomena that's been labeled "filter bubbles". Our awareness is filtered by our often likeminded peers—and so a steady stream of content and feedback loops that are reflective of our own bias reinforces the way we see things.

Engagement vs. Action
Another side-effect of social media is that it tricks our brains into thinking being engaged is actually taking a tangible action.

I was recently reminded of this when I read a story about a mosque burning down not long after the Trump administration has signed executive orders to pause immigration from select countries. My first inclination was to "react" to the story and then share it with my peers to raise awareness. I stopped myself however because I realized that although I was engaging around an event that troubled me—I wasn't taking any tangible action to change the outcome of the event. I stopped myself and made a donation to the Go Fund Me page associated with the story. Only after that did I share the story and encourage others to take similar action. Engagement is desirable and on social media—likes, comments, shares are all forms of engagement but they are not outcome altering actions and many of us have confused engagement for action.

The Risks and Rewards of Social Media Activism
Social networks have empowered us to in some ways mimic the dynamics of activism. It gives us a street corner, a megaphone and even a soap box to stand on so our friends, business contacts and peers know exactly what we stand for. And like the crowds who pass the activist and megaphone—some if not many will engage, after all most of us share the same filter bubbles. But for how long? After passing the activist on the street corner, when we just want to get home after a long days work—we begin to tune out the words no matter how sincere or earnest. With the megaphone and empowerment to become an "activist" for our beliefs and values comes the burden of alienation—there will be times when people just won't want to engage, no matter what their stance on an issue.

What's happening to our social newsfeeds? They've become a reflection of what we've curated over time. In some cases, they are a daily validation mechanism for ourselves and like minded peers. In other cases—they foster dialogue and debate. But they aren't a substitute for taking meaningful action even if a like, share or comment satisfies our urge in the moment.