« In The Rush to Remain Relevant: Brands Must Reevaluate ROI | Main | When Should a Brand Take a Stand? When Values are Clearly Defined. » 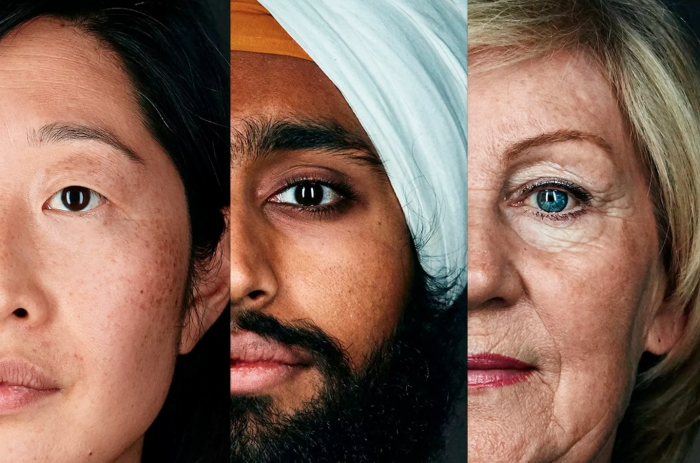 This year's Superbowl was historic on two accounts:

1. It is the first Superbowl to have ever been won in overtime
2. It will be known as the Superbowl that brought Brand Activism into the mainstream

What Is Brand Activism?
Simply put—it's when a brand decides to take a definitive stance on a societal issue and bring it front and center into its messaging or value proposition. And it's not totally new—one of the most well known examples of Brand Activism is P&G's #Likeagirl campaign which artfully brought the societal issue if gender equality into its core message of empowerment. Brand activism is part art, part science and part sociology. When done right, it aligns the brand and company's values with the values of consumers. When done wrong—it's heavy handed, forced, contrived or disconnected from how the company and brand functions.

When Should a Brand Take a Stance?
A complex question to answer and it's a different answer for different brands. Some brands will look to Brand Activism as a way to remain or obtain relevancy with consumers and audiences. Others will do it because it is in line with either the company's or brand's stated values. And yet others may have a direct stake in the issue.

84 Lumber for example (a brand most people have never heard of) is in the midst of a recruiting campaign and logically who and how they hire is an issue likely on their minds:

"Under owner Maggie Hardy Magerko, the daughter of founder Joe Hardy, 84 Lumber currently operates more that 250 stores across the U.S. and it's planning to expand further by putting up new outlets on the West Coast.

Sunday's Super Bowl ad comes as the company is in the middle of a recruitment campaign."

But there may be more than just employment at stake—from 84 Lumber's Website: 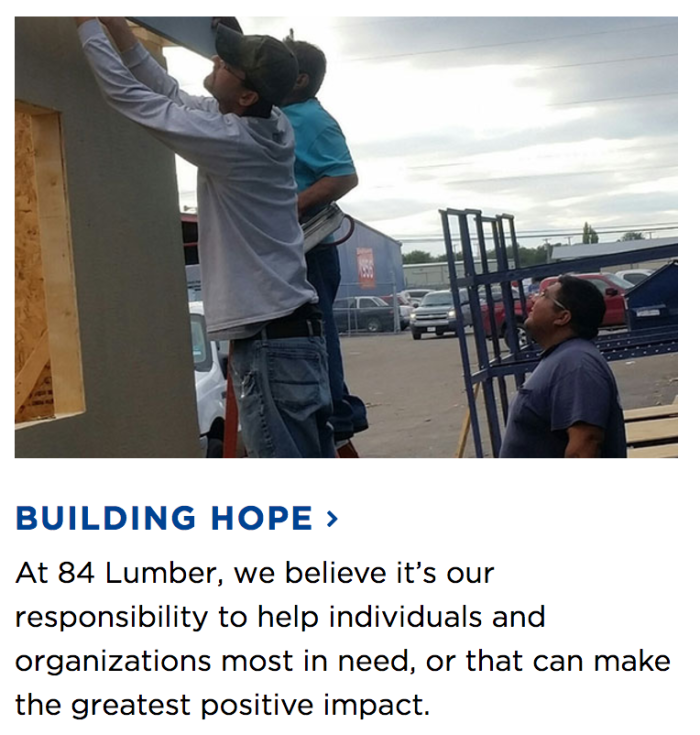 Brand Activism When Done Right Means Both Living and Speaking a Brand's Values
One can make the case that what 84 Lumber is doing is using a platform and compelling storytelling that supports the values which are true to the company. It took a chance to communicate those values on such a large stage and as a result—has the attention and awareness of a broader audience. Is this what the brand hoped to achieve? Likely—but there may be deeper foundational forces at play.

Brand Activism in a Politically Charged Climate
Given recent events regarding Brexit and the election of Donald Trump in the U.S.—the world is debating with itself. Individuals are questioning traditional institutions such as government and media and an air of uncertainty remains constant. In this world, brands are beginning to become more vocal around the issues they know their consumers think about and in the next four years at minimum, as brands look to fill the trust gap left by government and media—Brand Activism will become part of how they are built and maintained.