« Gratitude: Giving and Getting | Main | If You Want To Make A Point, Make It Real » 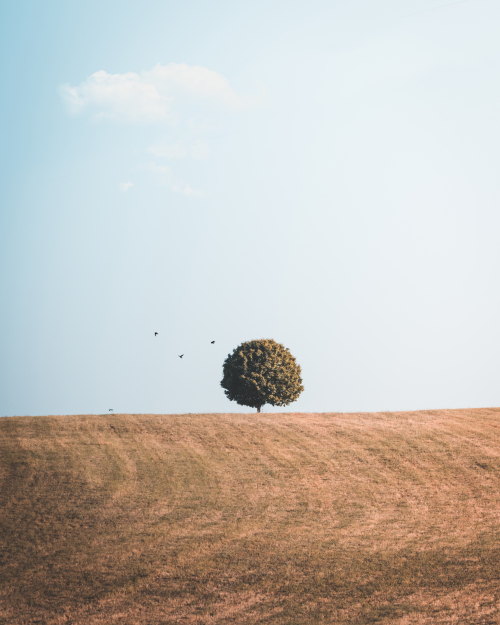 Several years ago, I shared a flight with a former colleague who was at a crossroads in his professional development. We had a spirited conversation about a number of things and I asked him what he wanted to do. He looked at me with a sense of clarity and said: “I want to do what you do”.

I paused for a moment, there’s always that micro decision to be made—do you speak the truth and try to be helpful or do you nod and smile? I turned to him and said as plainly as I could...

“I’m a strategist and I take complexity and simplify it, so it becomes actionable”

“I’ve seen you do the opposite. You make things complex and difficult to grasp”

I wasn’t sure how else to put it. After that, I encouraged him that if he wanted to do what I did, he would have to learn how to make complexity actionable. "Strategist" is a strange label. I’ve become used to the fact that it’s non-descriptive and vague and many strategists who have this in their title represent a wide spectrum of talent.

Strategy is a big tent. But as big as it is, any strategist despite their background should have the ability to immerse themselves in complexity and tame it to the point where it no longer induces paralysis.

Anyway. That’s what I think strategists do.